Building a Way Too Complicated Mailbox

I moved into a new house recently and the existing mailbox was falling apart and needed to be replaced. I've also been learning about wood working and wanted to try building something a little complicated and maybe a little different. Here's the design I came up with. 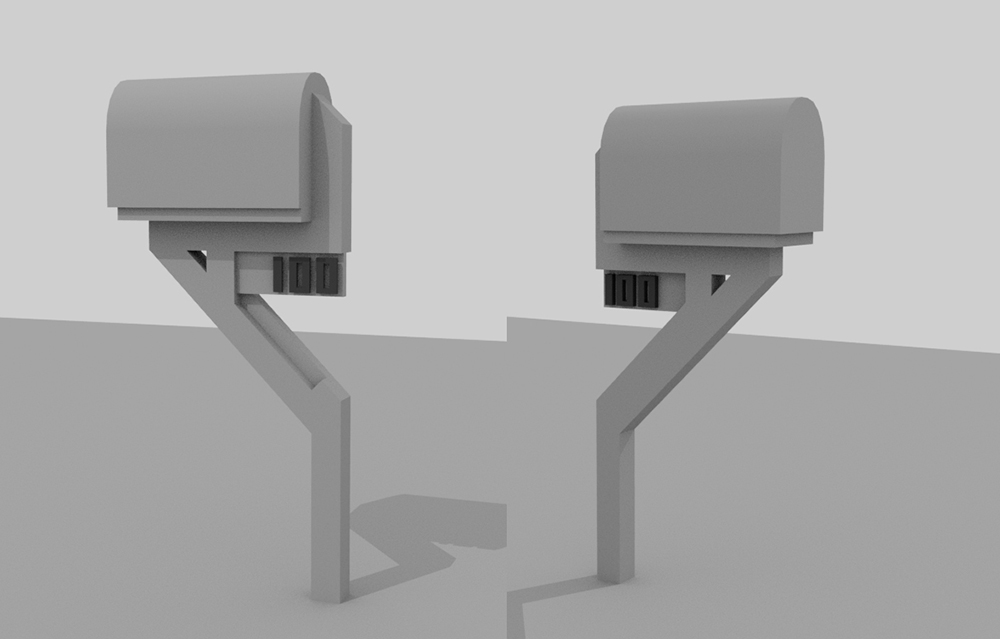 I wanted to do it with joinery instead of screws which meant some of the pieces had to be cut into some pretty odd shapes. 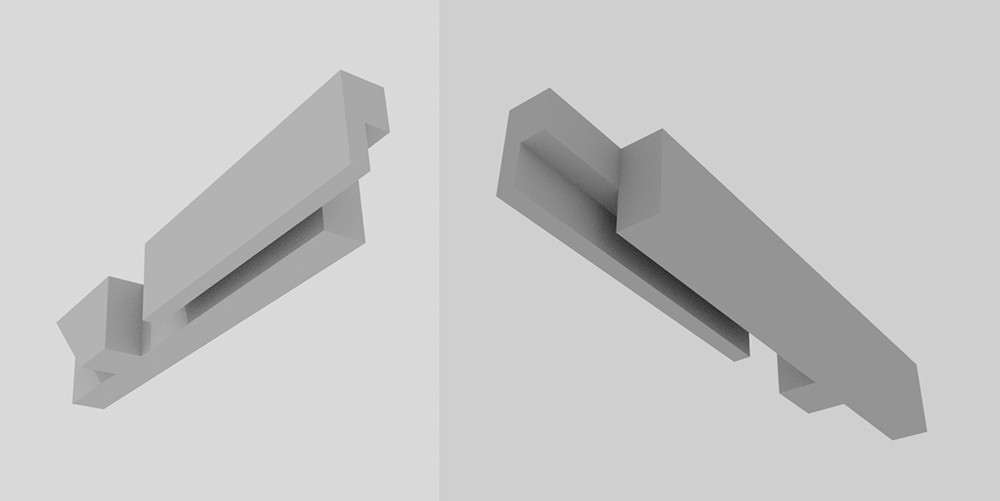 My first attempt to make some of the cuts was with a japanese hand saw, some chisels and a mallet. Videos on youtube make it look so easy but trying to get straight cuts was very hard. After a lot of research I bought a Dewalt Table Saw. 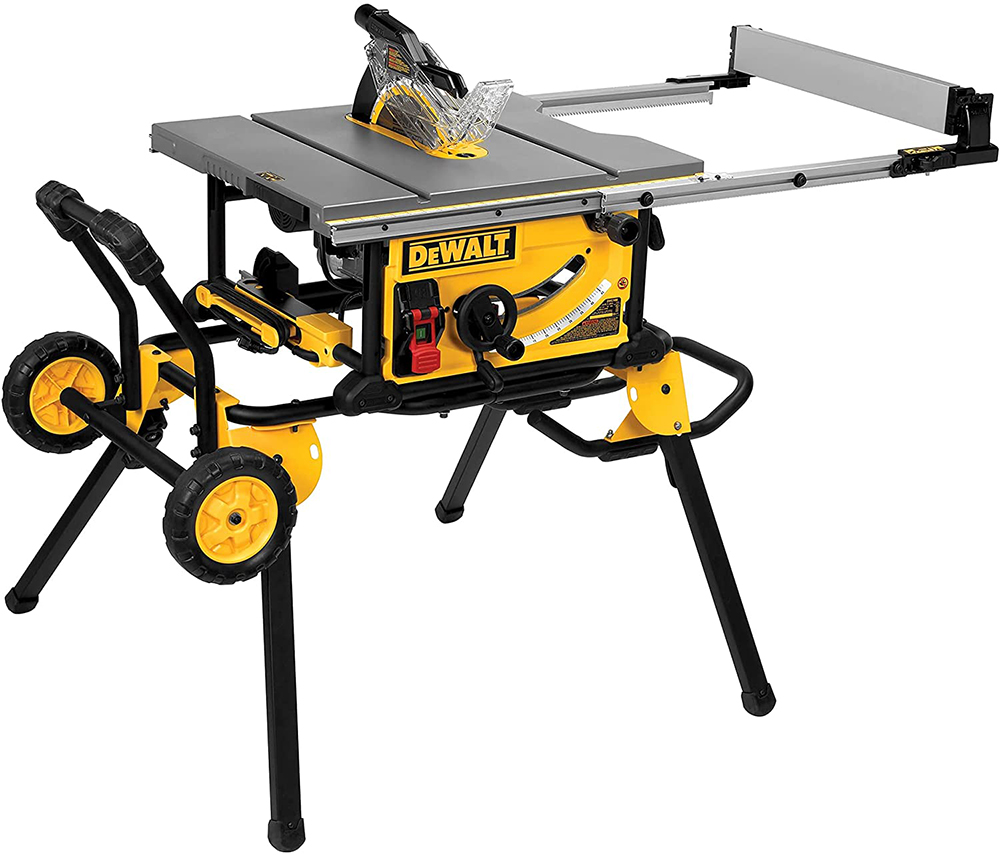 With my new table saw I was able to straight complicated cuts pretty easily. Here are most of the pieces. 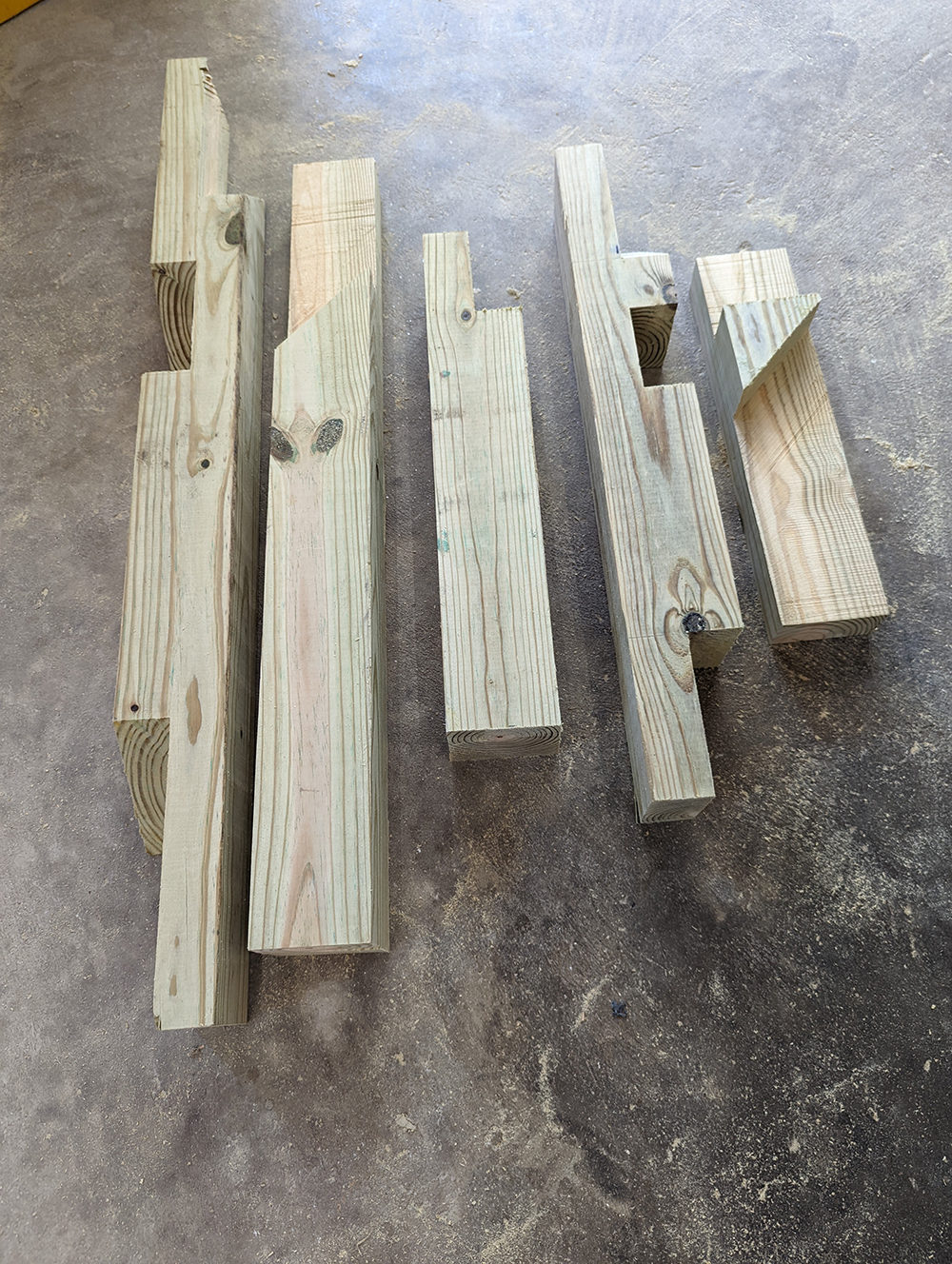 Test fitting them together. I think it's going to work! 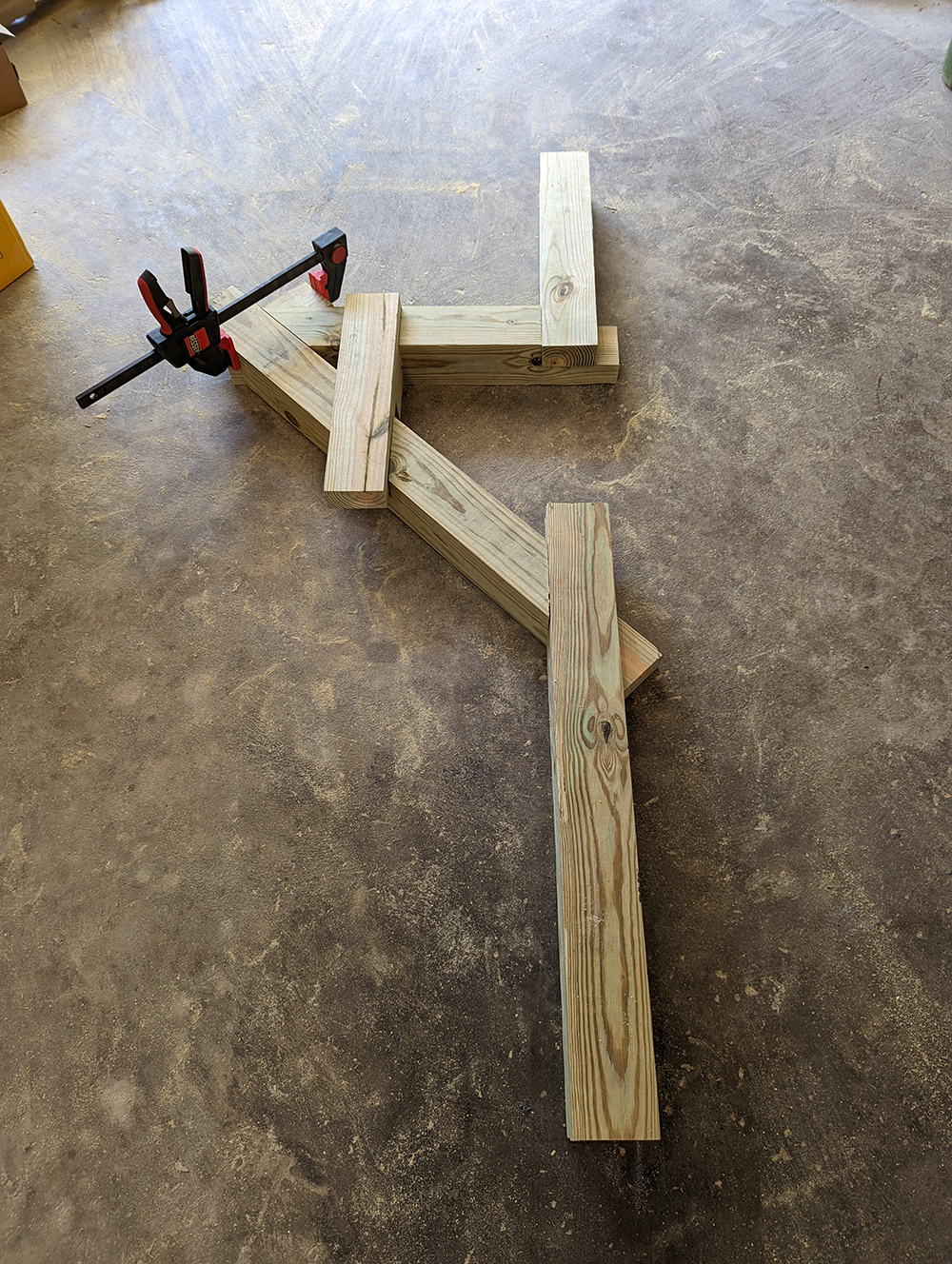 Shots of gluing some pieces together. The holes in the pieces are for dowels which I used instead of screws. 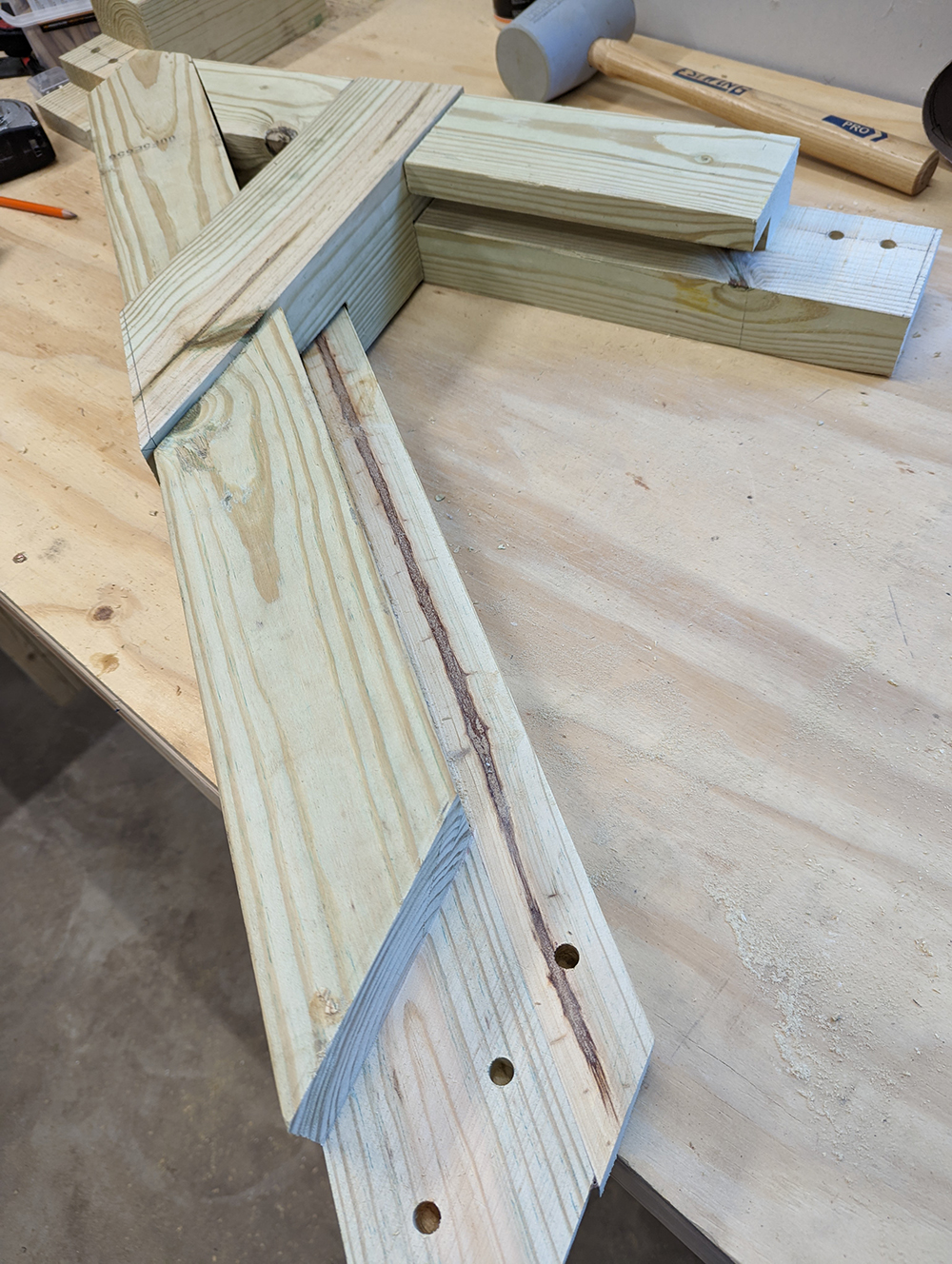 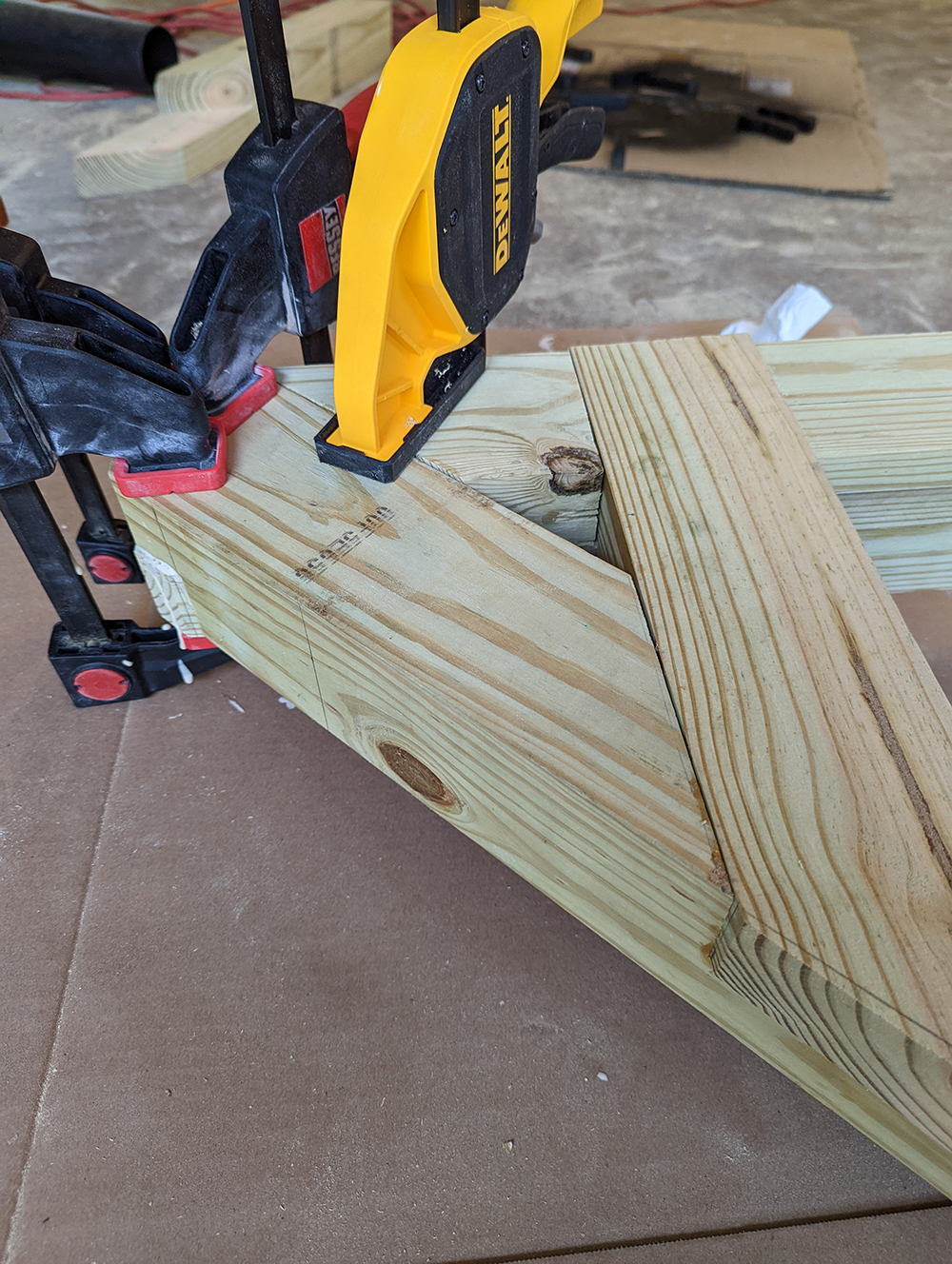 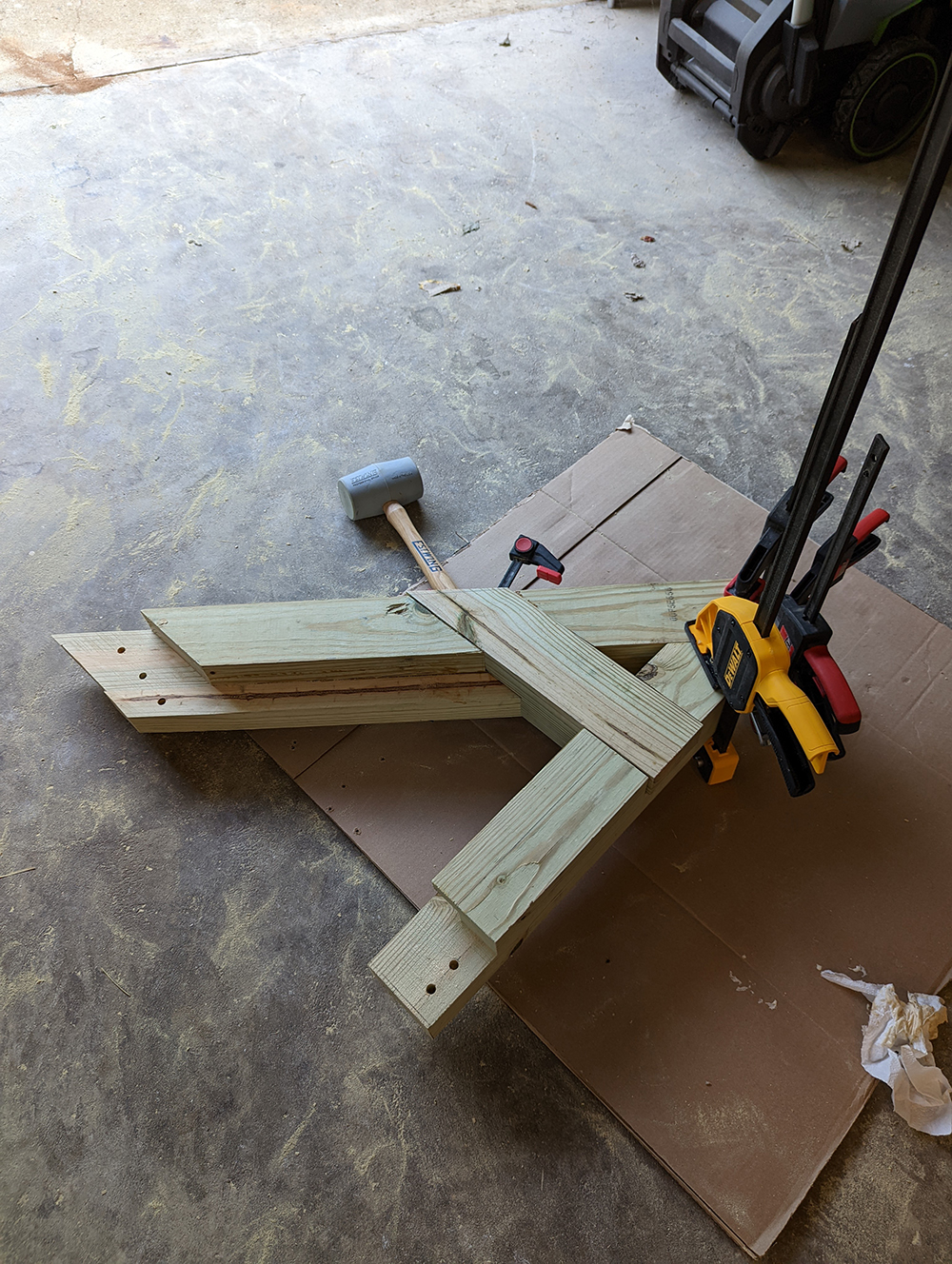 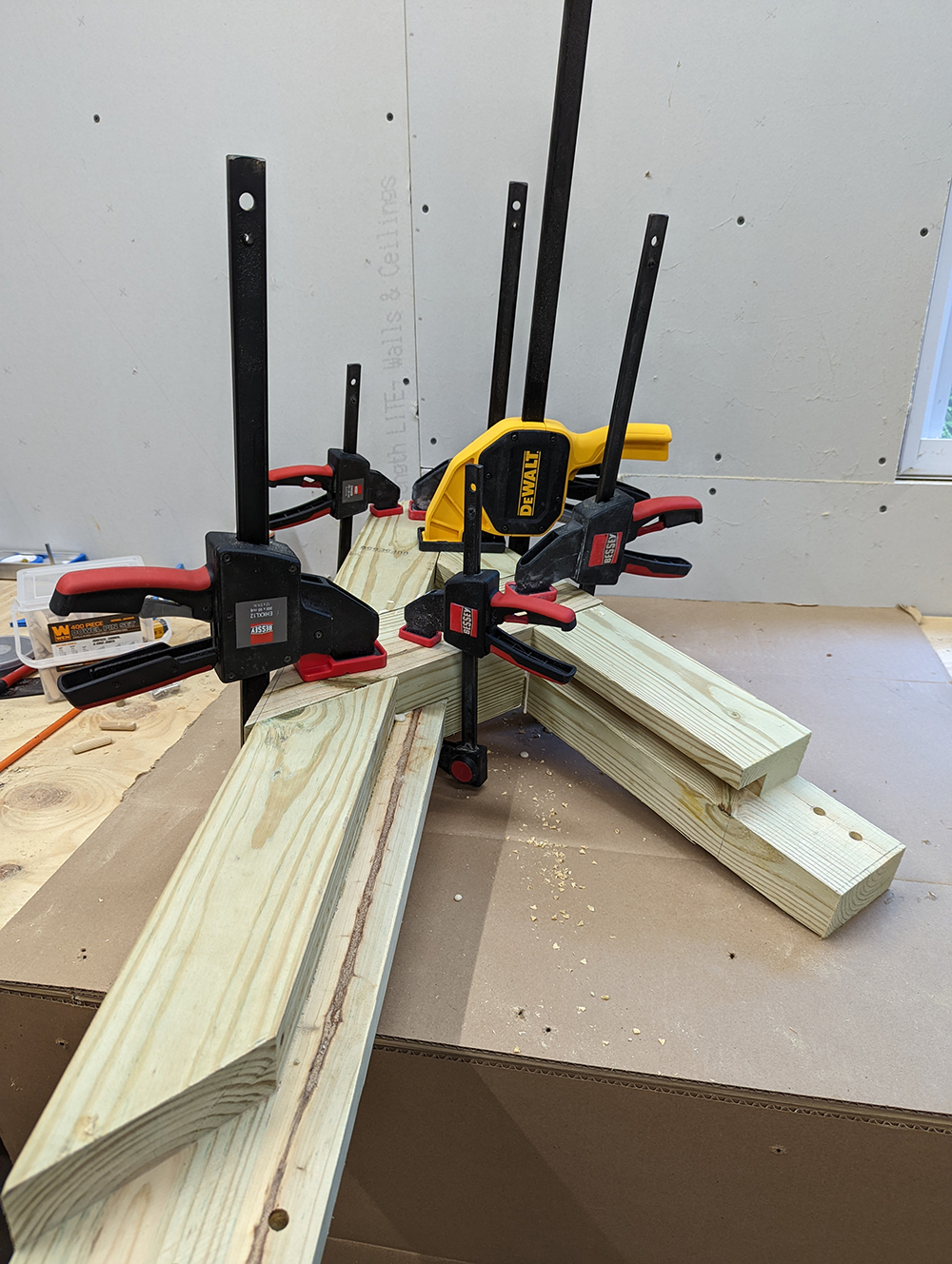 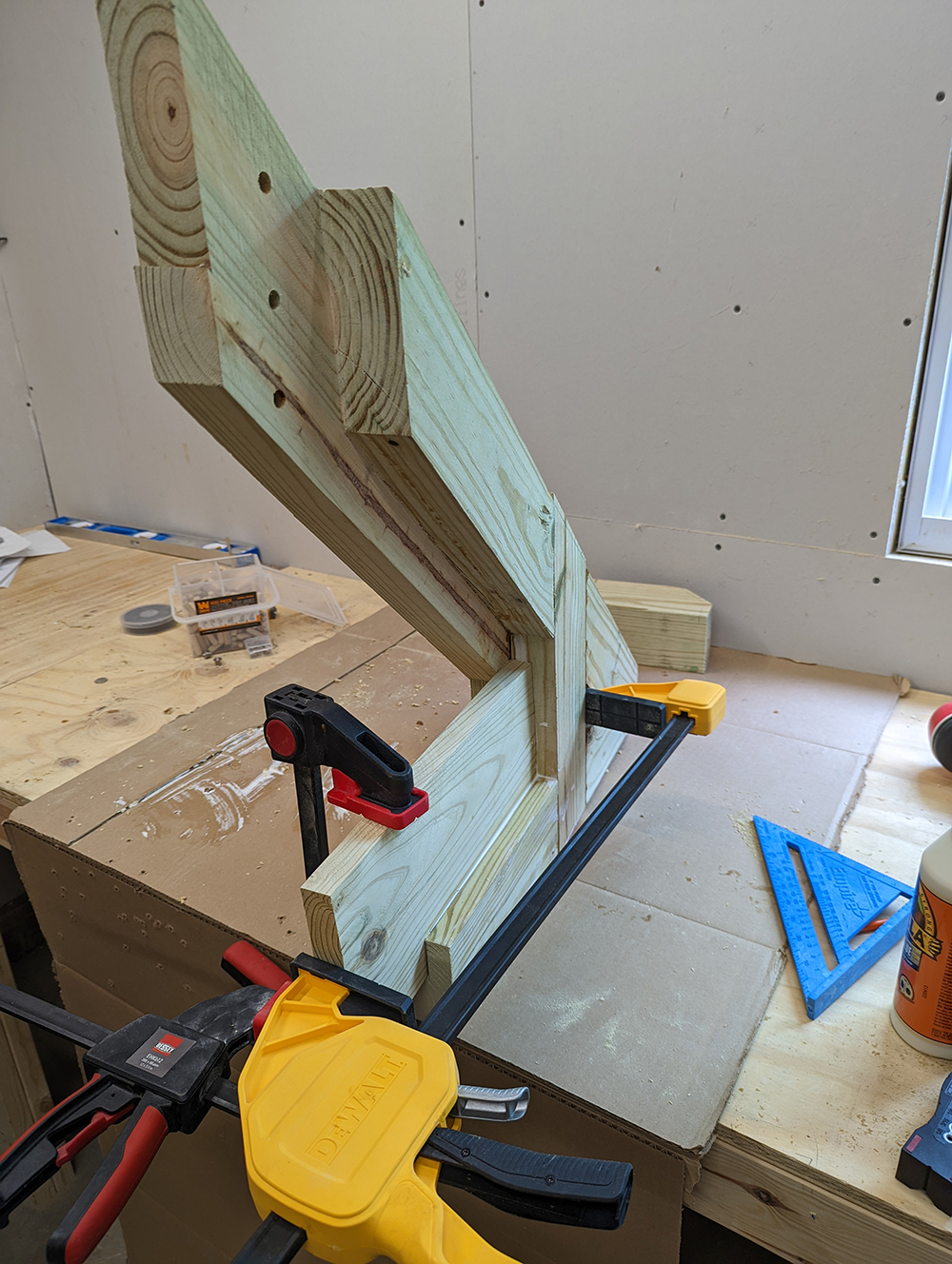 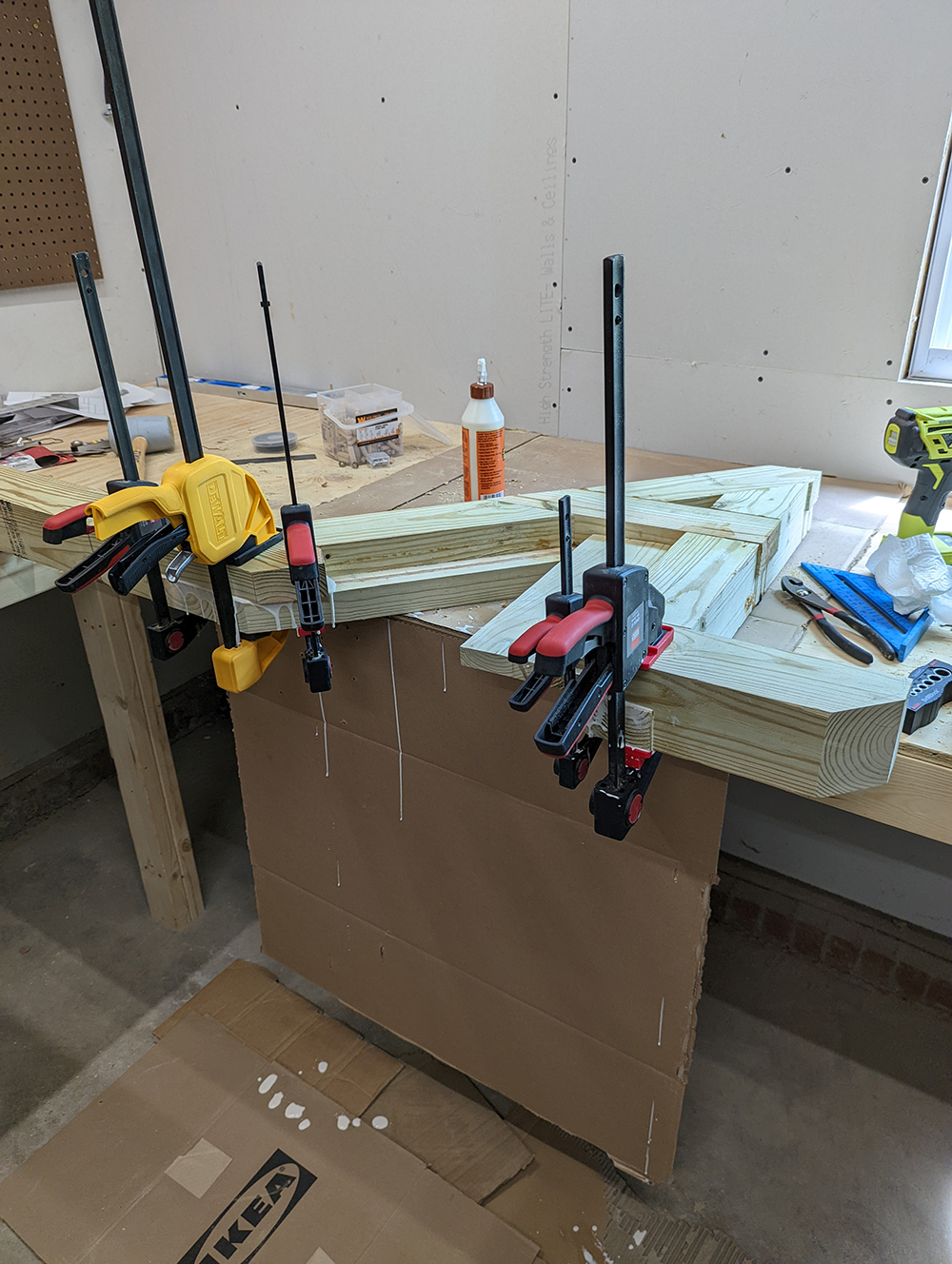 Next step was lots of sanding. 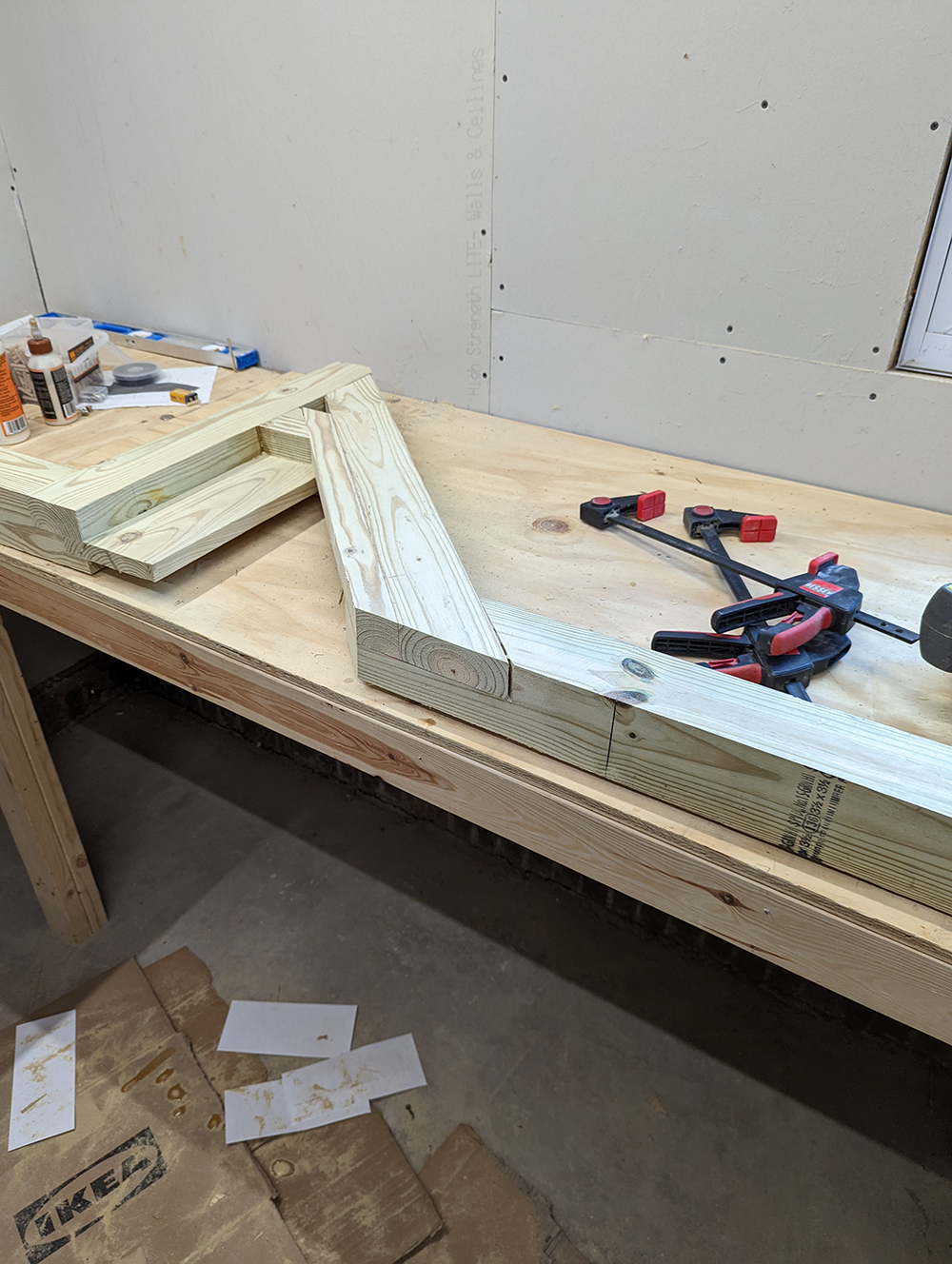 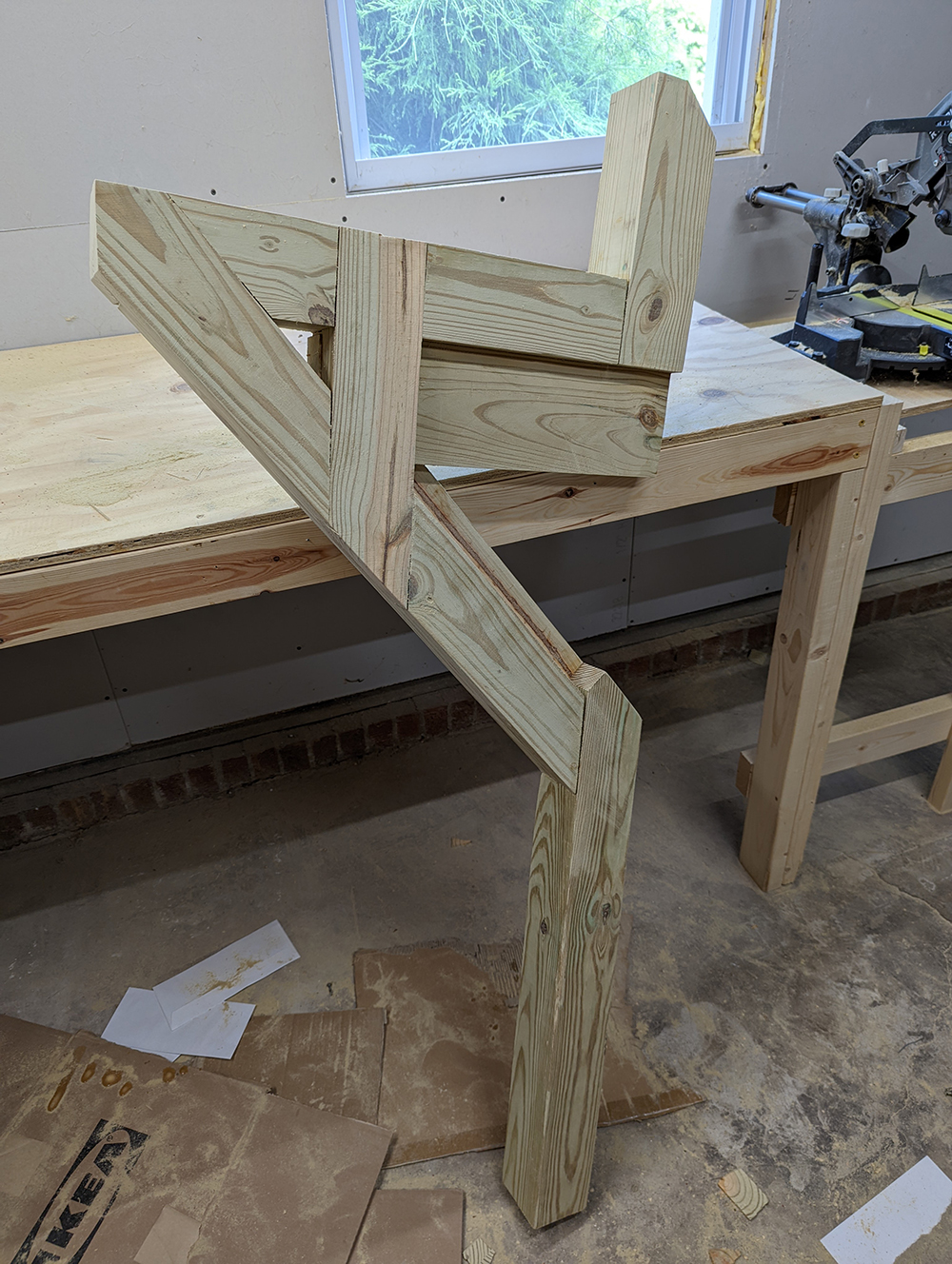 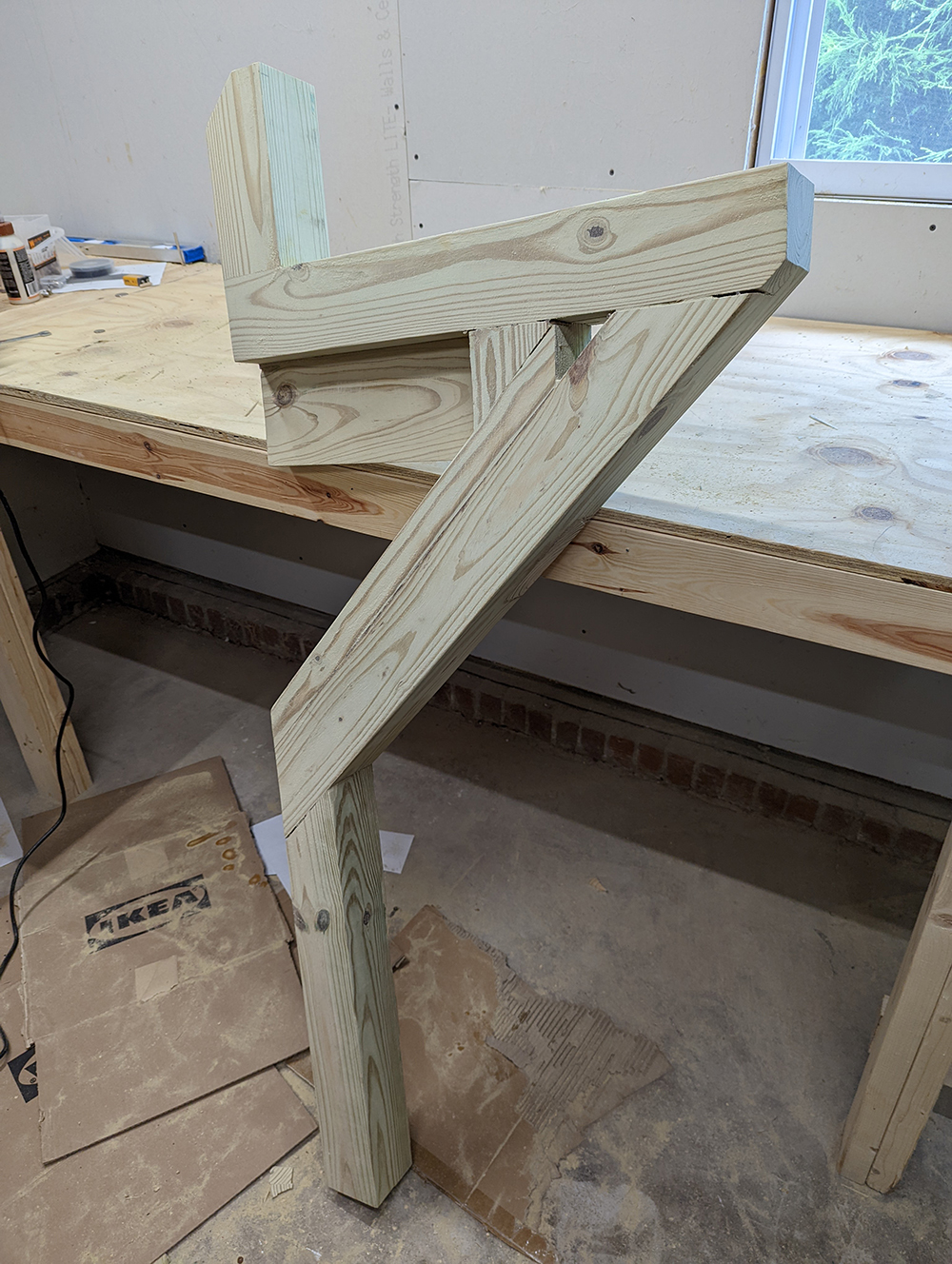 I didn't have a piece of wood wide enough for the mailbox base so I glued two together with dowels in between. 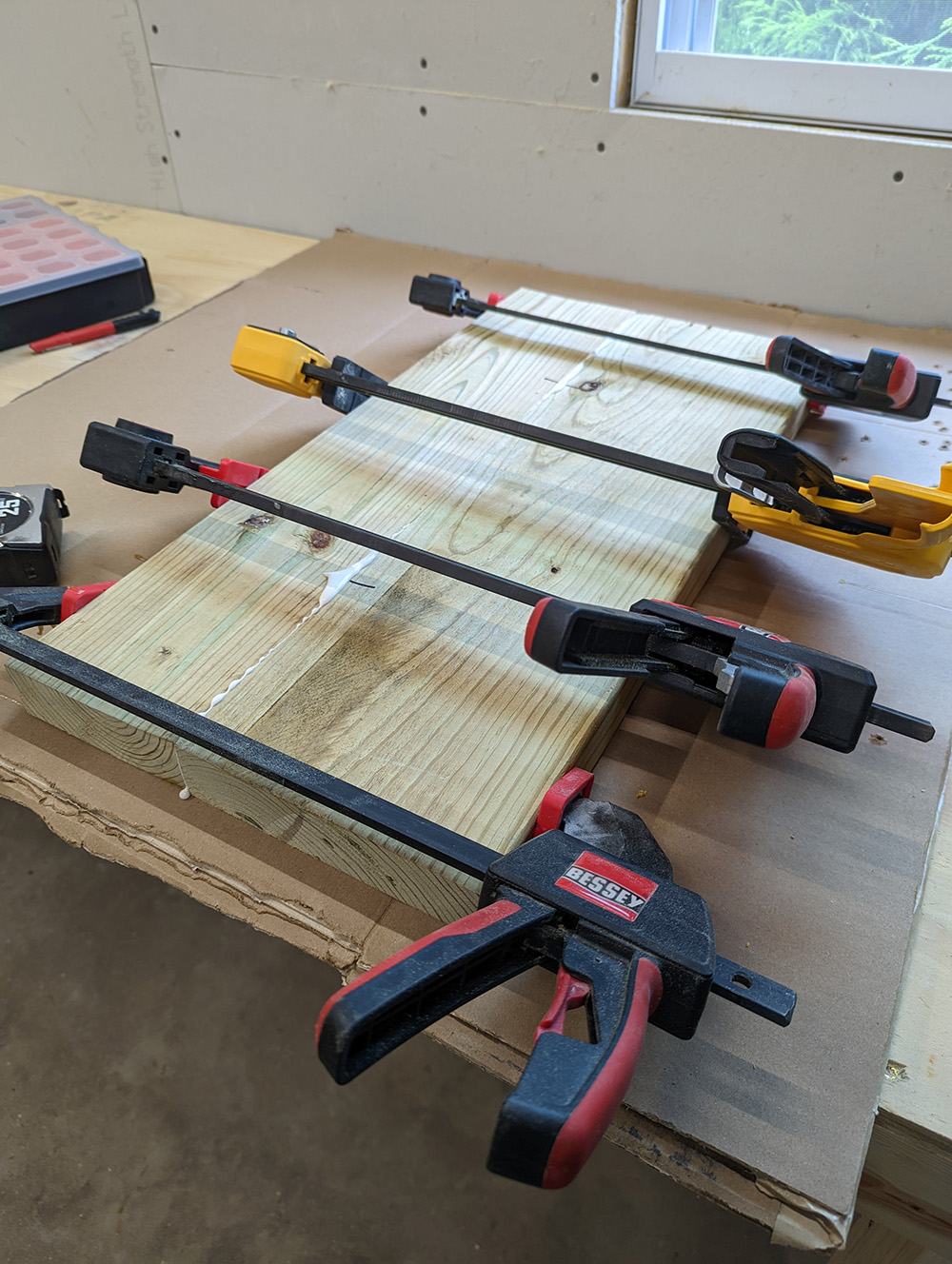 Next I sprayed it all down with some clear sealant, attached the box and numbers. 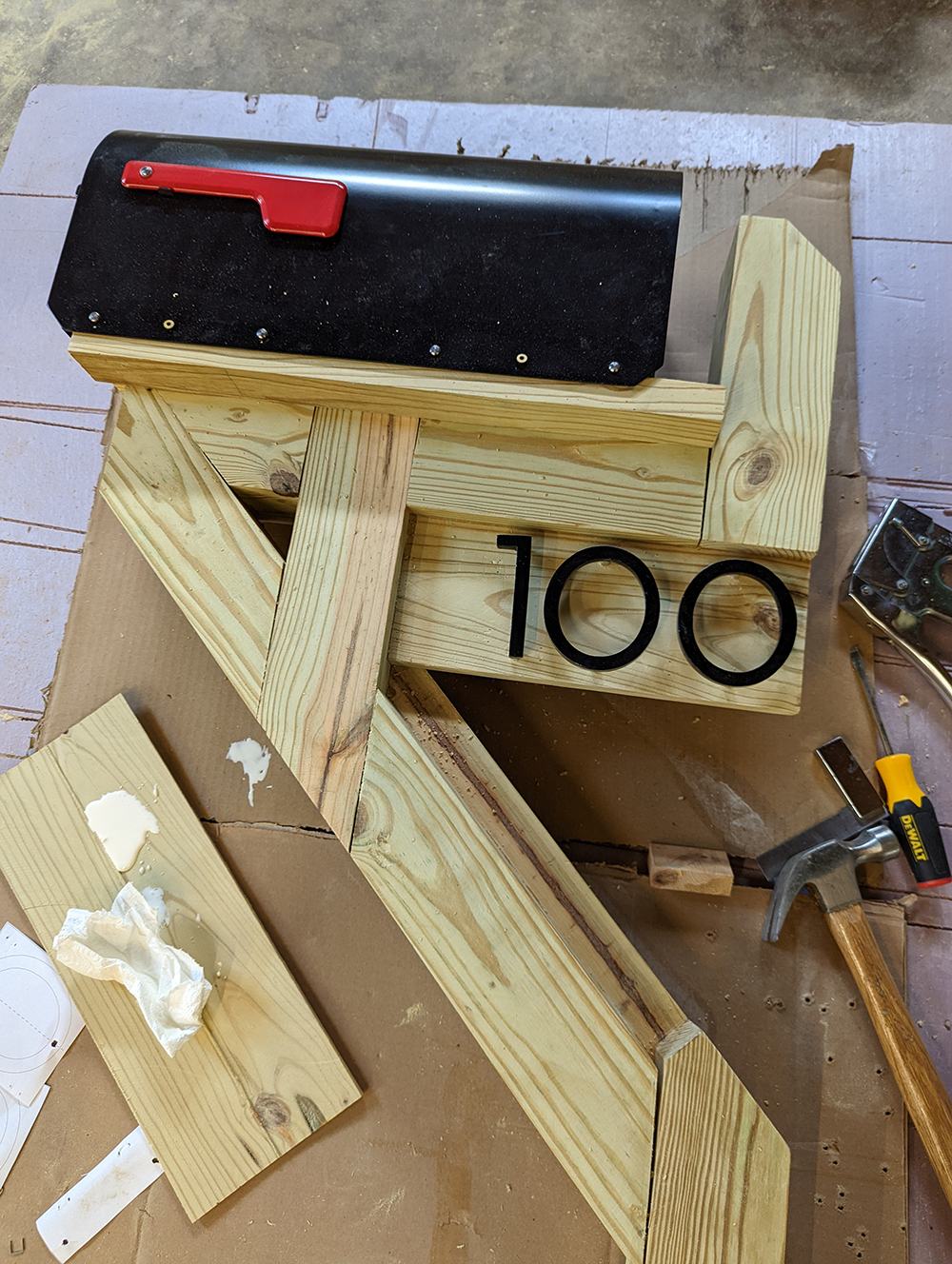 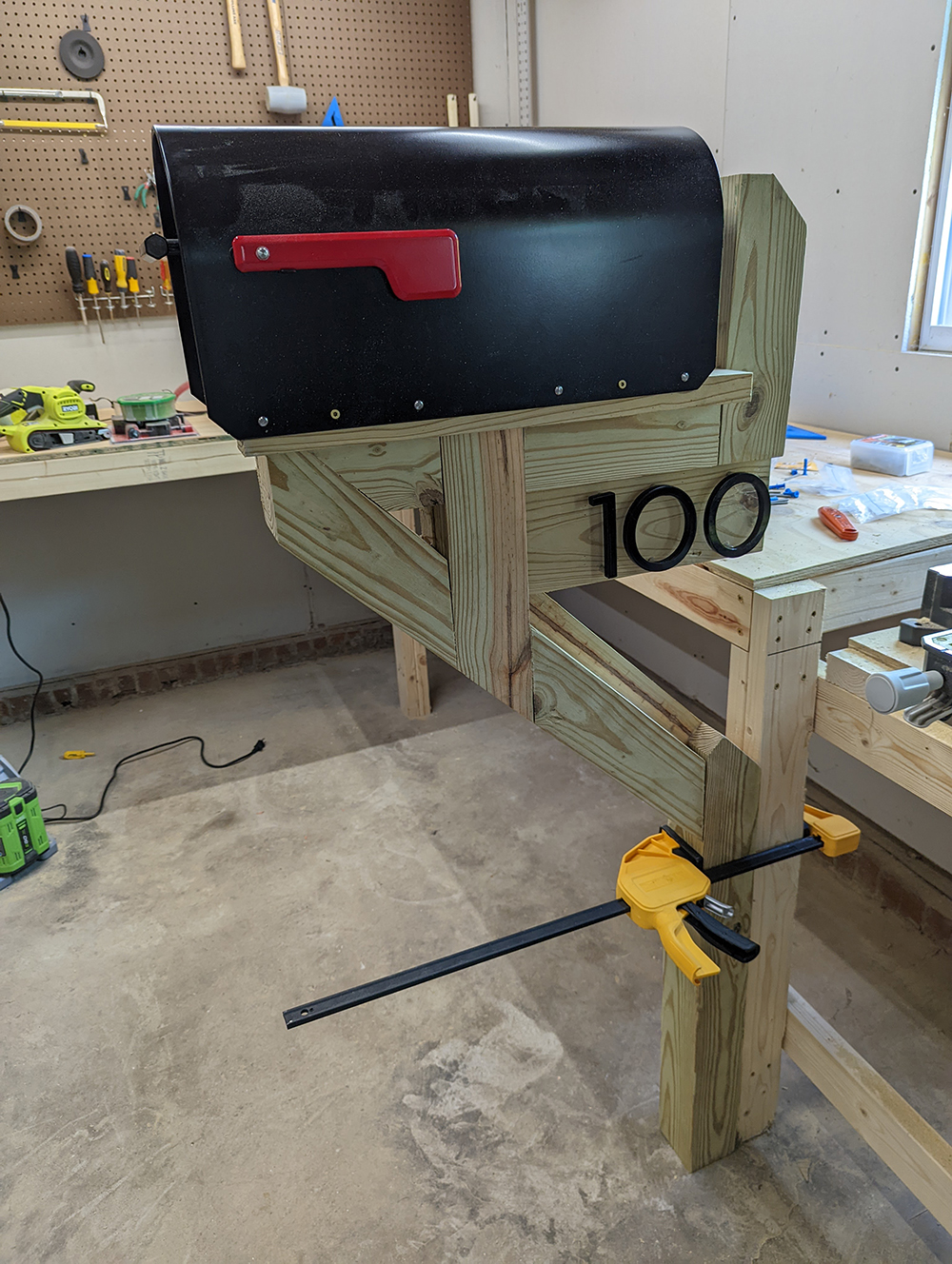 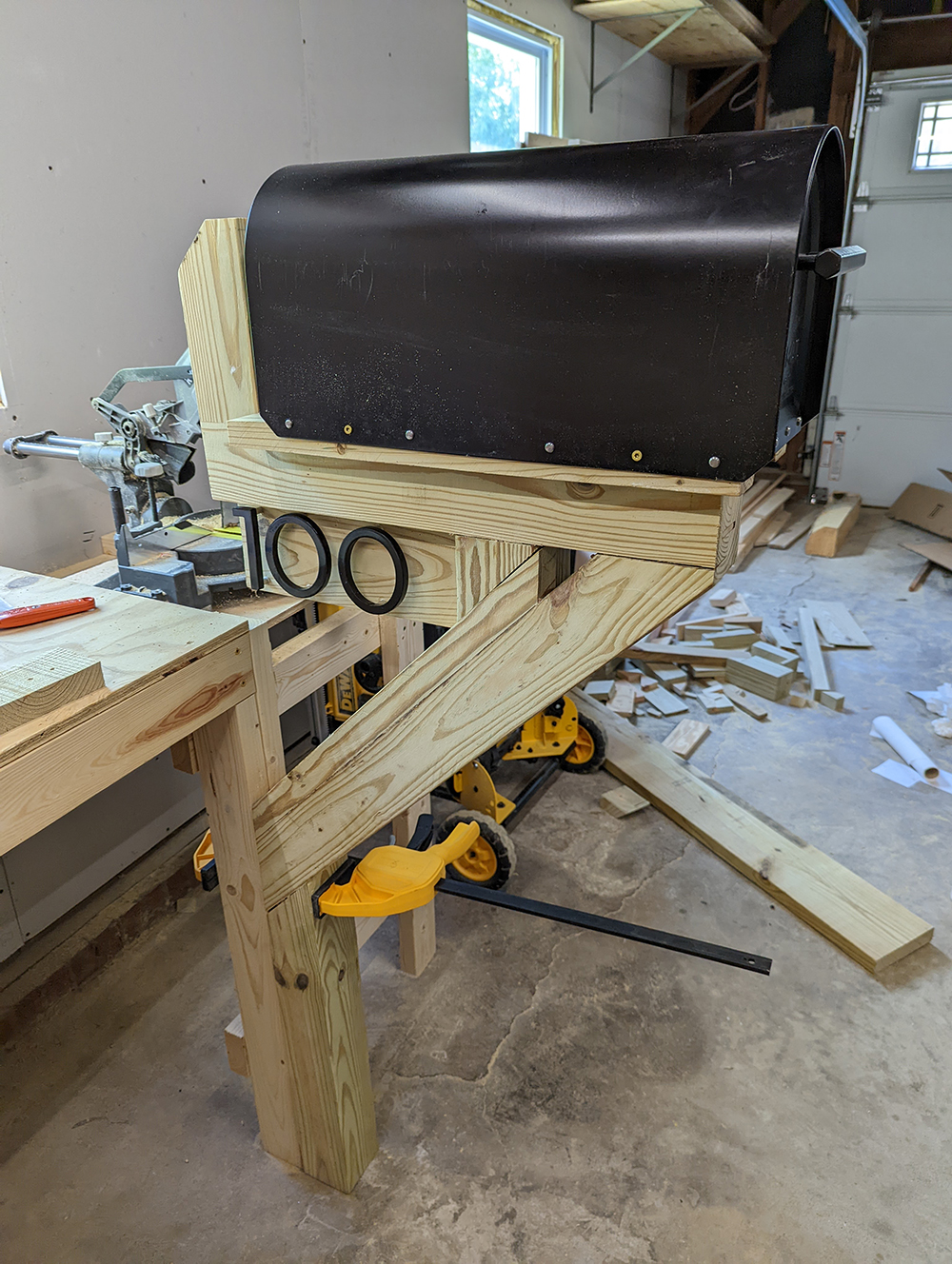 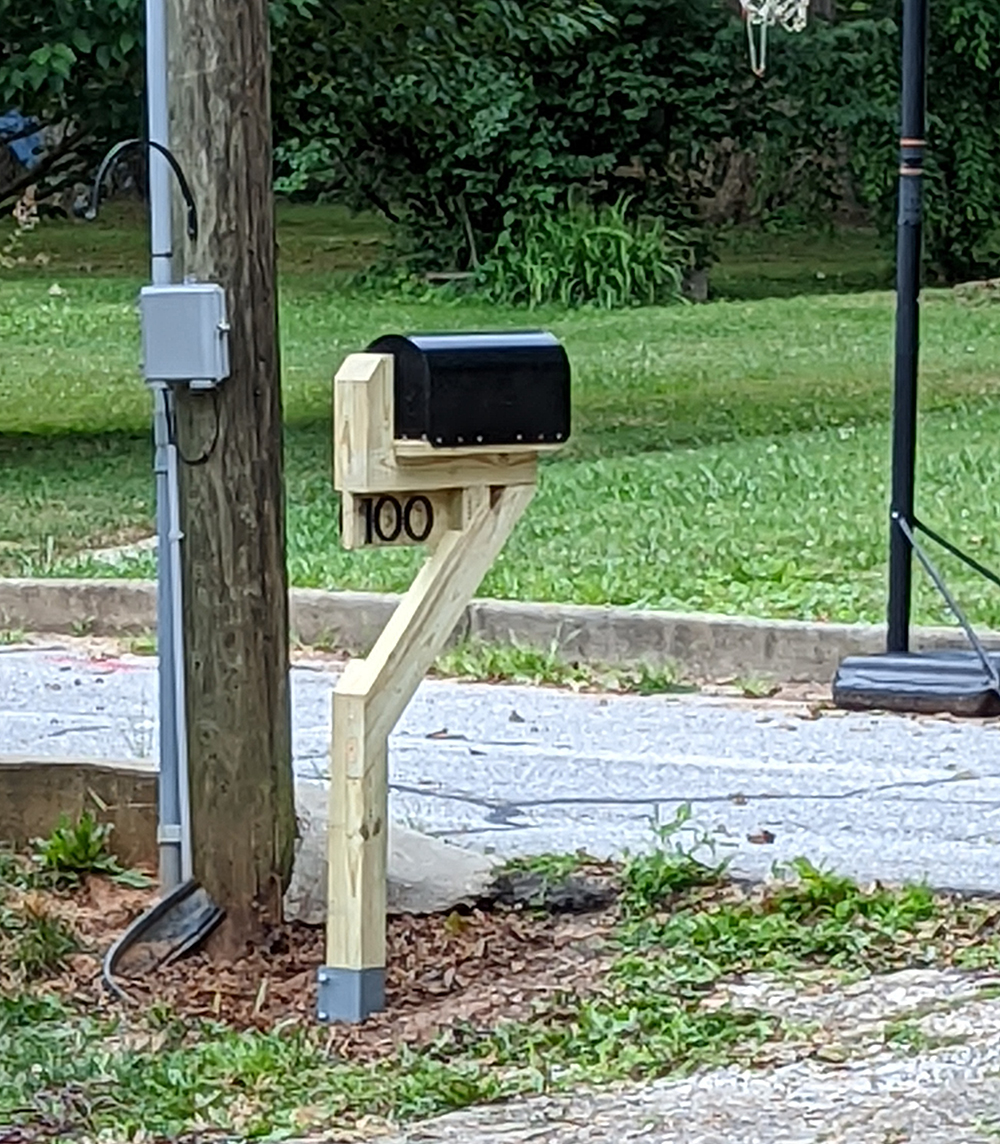 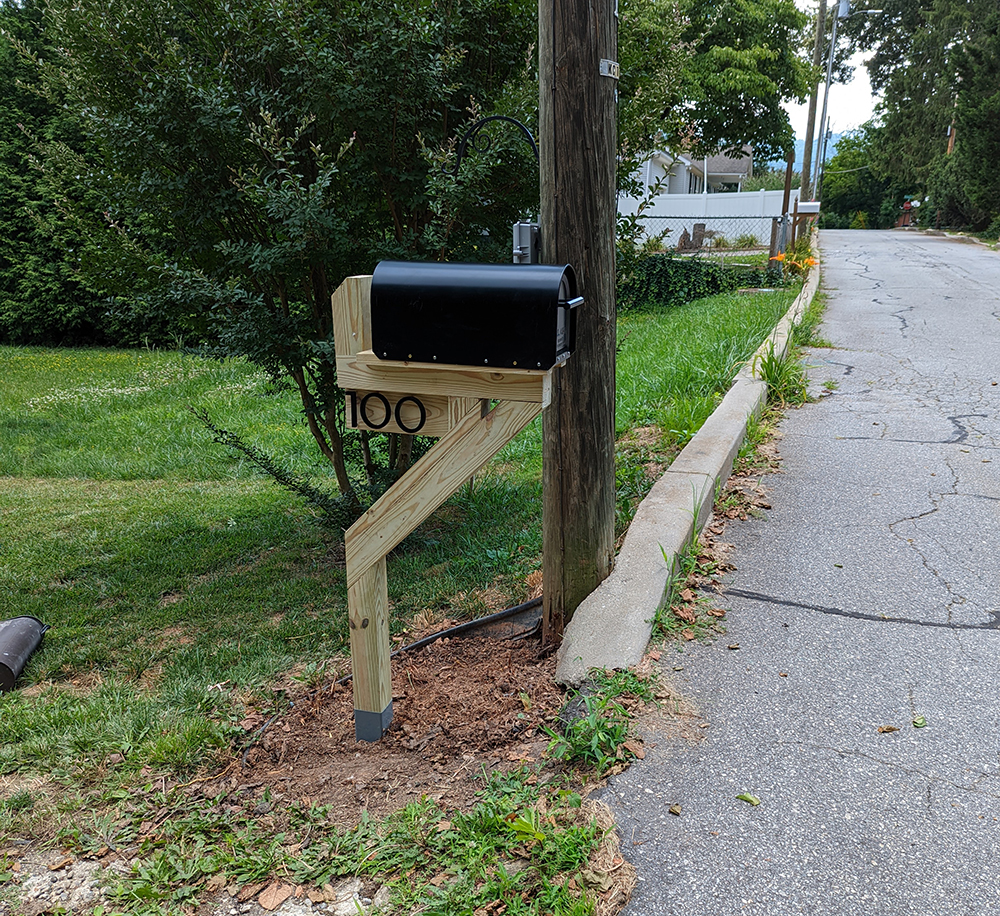 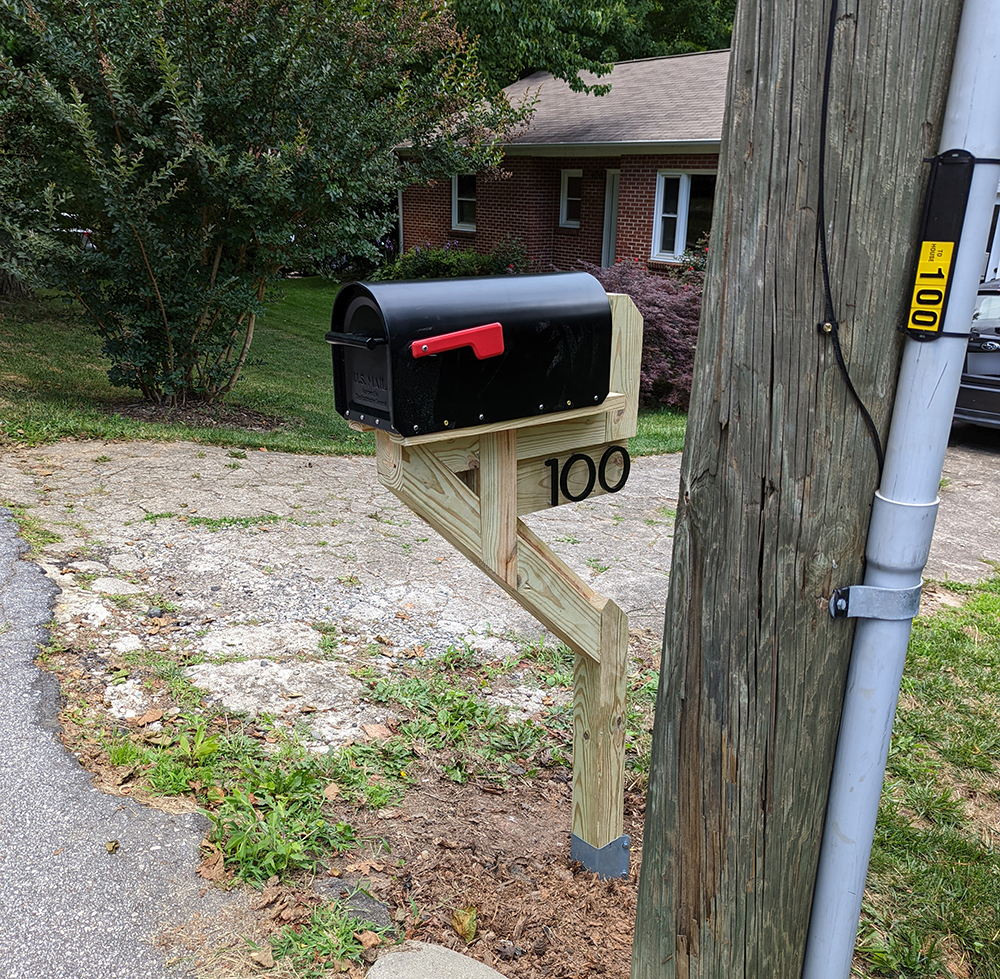 Until I finally saw it in the ground I was pretty worried about how it was going to look but I think it turned out great. If I did it over again I would change the design a bit. Maybe for the next house. Time to start the next project!